So, you’re studying Psychology A Level and so far, it’s been a real eye-opener. To begin with, you’ve realised that the phrase ‘I study Psychology’ is instantly translated as ‘I can now read your entire mind’ by about 95% of your friends. The other 5% now see you as the sixth form reincarnation of Jeremy Kyle, ready to guide them through the sheer, soul-shattering heartbreak that only a two week, text-based romance can inflict. Ultimately however, you have exams [spoiler] – and examiners, with their seemingly unreadable minds and suspicious lack of relationship dilemmas, will be significantly harder to impress. Here’s how to do it.

The short answer is: be a Kanye.

Now at this point, you’ve probably scrambled to the nearest notepad in a furious attempt to see how many words you can rhyme with ‘hippopotamus’, but that won’t be necessary. What is necessary is to first understand: what is the main mistake students make when it comes to Psychology A Level?

The answer to that question is that students forget that Psychology is a science, and science is a cold, hard, cutthroat arena of painstaking, statistics-filled research – not emotions and opinions. And so, although we joke about the stereotypes surrounding Psychology – they are actually real-life criticisms of the subject, which, for many years, were used by other sciences to keep Psychology off the field, on the bench and in a small, dark corner labelled ‘not really a science, and not that important’.

Obviously, considering some people dedicate their entire lives to Psychology – such criticism is about as soothing as a brisk slap to the face with a barbed wire-covered trout, and Psychologists quickly resolved that they too would be taken seriously and held in as much regard as ‘real science’.  With that said – everything about modern Psychology now screams to the world  ‘I am a real, serious science”, in the same way that a strange, cat-obsessed aunt might sing along to ‘Single Ladies’; but that is not something that carries over into the work of most Psychology students.

At A Level, most students – who are unaware of Psychology’s battle to become a science, fall for the biggest trap: story telling. Let’s face it, Psychology is a cool subject – whilst it’s not often you prance home and start wistfully recalling the joy of quadratic equations to your mum, Psychology instantly lends itself towards interesting conversations. There are so many controversial experiments and so many worrying and wonderful revelations about human behaviour – that only by reciting every detail will you truly capture the essence and recreate that ‘wow’ moment when telling the story to your mother/ friends/ mother’s friends.

And therein lies the problem – if Psychology exams were marked by your mother and were graded based on story telling, it’d be a doddle and Morgan Freeman would be nailing straight A*s. However, they aren’t – and instead of story telling, the best grades go to those who can rip apart research and chew it up in multiple ways, in which case – it’d be your family dog, and not Morgan Freeman, who would nail this exam.

Here’s where Kanye West comes in, because whilst Kanye gives the world what they expect – the music, he additionally gives them an angle. More accurately, he rants; he criticises big names, he fiercely rebels against established systems and he praises unsung alternatives. Classic example: Kanye wanted to pioneer his own fashion brand - Nike said no, Adidas said yes. A few months later, Kanye releases a single called ‘Facts’, where he does the obvious – raps, but in addition to that, he takes Nike – a fairly inconspicuous and well-liked brand, and dissects it under a blade of criticism, bringing out the full colours of what is usually a simple, white tick. Think about how you know Kanye West: do you know him because he is just one of millions of musicians globally? Or do you know him because of his rants and the fact he shows a different, more aggressive, more diva-like side to the music industry?

It’s the same with A Level Psychology exams. You *could* spend weeks perfectly memorising the tiniest details of the most incredible studies, sit through a two hour paper and somehow remember everything, down to the exact shade of y-fronts Sigmund Freud was wearing in his experiment, but you have now forced the examiner to mark you on how well you can retell a study they already know?” - and at best, you’d be looking at poor to mediocre marks. Going back to our analogy, we’re talking about a situation where you went to see Kanye West in concert 5 days in a row and each night he performed the same songs – you know the songs already, it’s cool seeing them live, but that novelty doesn’t last across 5 days, and neither does seeing the same study retold across thousands of papers.

However, students who deliver a brief summary of the research, but spend most of their time constructing criticism and formulating arguments will always access the top marks. This can be done on a micro and macro level. On a micro level, what’s wrong with the study itself? How could the participants and their specific demographics (race, gender, age) be the downfall of this study? Is the design and method of the study really testing what it’s supposed to or is there a much better way? Compared to the other researcher who you came across in the topic, is this worse or better? On a macro level – what about the nature vs. nurture debate? Are we seeing results from people being people or people being environmental products? Did things happen because of the free will of participants or the determinism of the study happening at a certain time in culture and history? These questions and explorative angles are the equivalent of Kanye taking 10 minutes out to rant about something new on each of the 5 days. You’d get your music, but you’d also get something completely memorable, whether you agreed or disagreed, you’d be forced to exit your mindless foot tapping and actually think it through. If an examiner has to stop to consider your argument, they have to mentally take sides in your debate and rather than hearing the general tune of everyone’s papers, it’s your rant they are now forced to focus on.

Any good Psychology course will outline important studies that you should know – that’s the evidence. However, what has allowed Psychology to be more than it’s studies is its evaluation – the constant pursuit of finding a flaw or better alternative in an already good study. That process (termed ‘falsifying’) is something that has and will go one forever, because there will always be new researchers with new arguments. The good news then, is that, the same way they’ll always be something for Kanye to rant about, they’ll always be theories, paradigms and experiments for you to compare, and criticise – and add that to the information everyone is already using, you’ll be head and shoulders above the West. 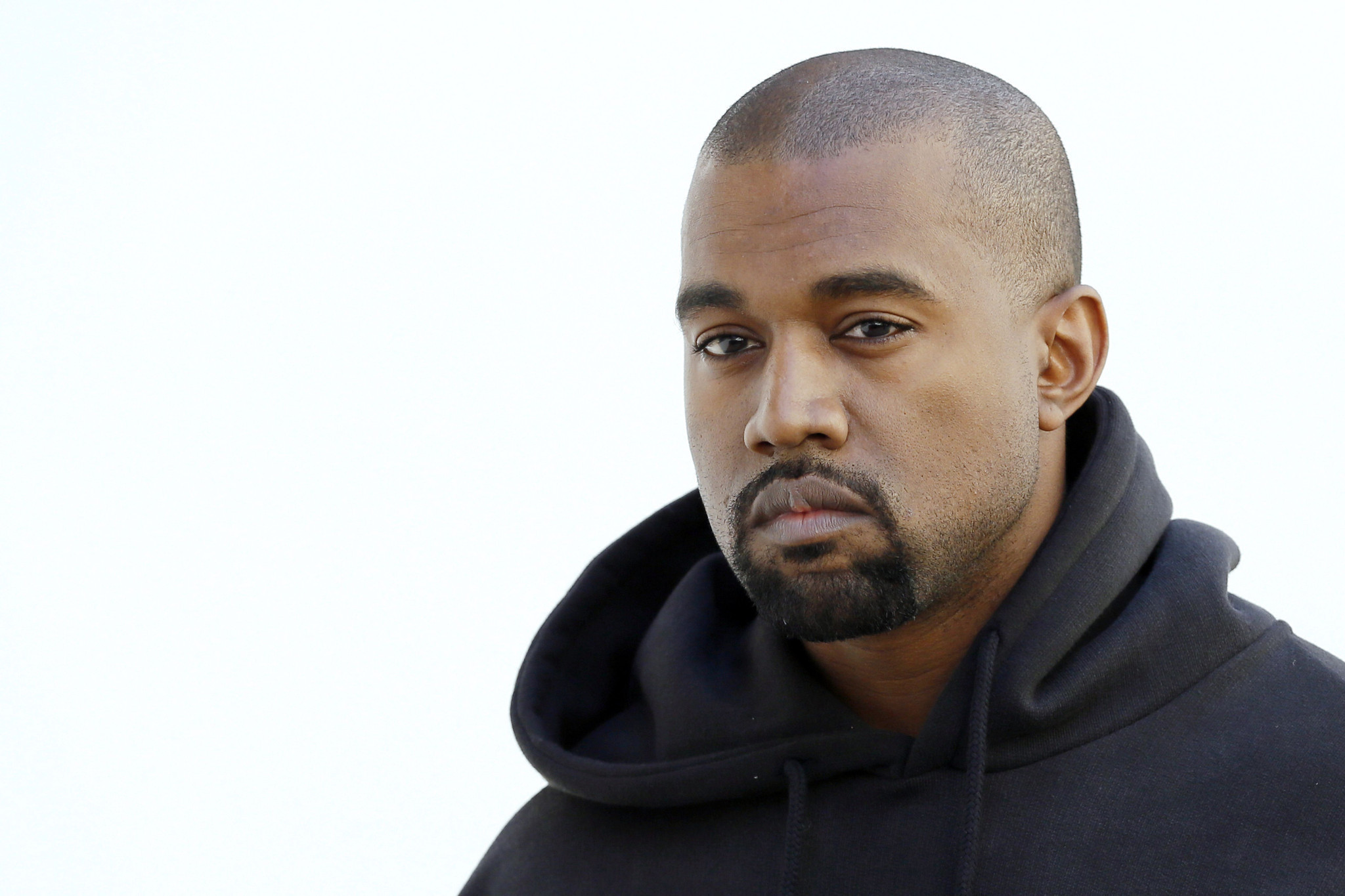