How to make Shakespeare make sense

The Bard’s a pretty big deal. 400 years on from his death and his shows are still being put on in 24 different countries including Tibet, Poland, Japan, Israel and Chile. And whilst he’s studied regularly and throughout most levels of education, that doesn’t necessarily mean he’s easy to get to grips with. The language can seem inaccessible and alienating and the huge themes tackled at first are totally incomprehensible. However, there are a few techniques you can use which will open up an entirely new world of Shakespeare and in the long run enhance your exam answer. So here are a few simple tips to get you cracking with improving your understanding of the plays everyone’s going on about!

The plays were written to be spoken and a lot of the subtle verse and rhymes within his scenes are totally lost when you only read it in your head. Obviously when you’re in a silent exam room you might not be able to suddenly burst out into Hamlet’s soliloquy, but when you first read a play for coursework or as revision try reading any parts you get stuck on out loud. With a natural speaking rhythm, a lot of the long speeches suddenly make sense.

A technique you can use in an exam is to develop your ‘internal reading voice’. This is the voice inside your head that you ‘hear’ whenever you read something. If you practise making this voice loud and being consciously aware of ‘listening’ to it, you can develop and strengthen it so it’s easier to imagine what something would sound like out loud even if you can’t speak it there and then. Try reading this sentence normally and then go back to the beginning and read it again but imagine in your head you’re shouting it. That’s an easy way to improve and develop your ‘internal reading voice’.

Don’t be afraid to criticise

Don’t be put off or daunted by the reputation of Shakespeare. Of course, his plays are very famous and have stood the test of time but you don’t have to love every part of them just because of that. It can be helpful if you accept there are weaknesses in the plays and aren’t afraid of voicing them. For instance, it’s not ideal that a lot of Shakespeare’s female characters are only perceived through the eyes of men and his presentation of different races is definitely debatable. Never feel like because it is ‘Shakespeare’ with a capital ‘S’ you can’t criticise it. In fact, as long as you have evidence to support your opinion, criticism actually suggests you’ve thoroughly analysed the play through a critical lens.

Approach the plays with a plan of attack

Often students begin reading Shakespeare’s plays blindly, meaning they’re not sure what they’re meant to be looking for or thinking about. If you begin reading a text with a mental list of themes and images you’re looking for, then you’re much more likely to find them rather than reading it thinking, ‘I hope something just jumps out at me’. With Hamlet, it would be good to bear in mind ideas such as family, loyalty, betrayal, madness and revenge when you read it. That way, as you work your way through, you can be adding quotes which demonstrate each of those themes into your notes, allowing you to back up your arguments well. If you come at it blind, you may struggle to find the evidence you need or identify which themes are at work. In general, themes operating in the plays are reflected by the genre:

If you keep these general themes in mind throughout your reading it will make it much easier to identify where they’re occurring and how Shakespeare presents them.

Similarly, it can be useful to monitor how many times Shakespeare uses certain words and imagery. Simply keeping a tally going of how much the word ‘blood’ comes up in Macbeth can really highlight just how brutal the play is and the fixation upon death that Shakespeare conveyed. There are really good online resources for this such as graphics like ‘Wordles’, which reflect with different sized words how often they’re used per play and websites which tell you exactly how often words are used. This can help you ground your argument in a statistic if you find it a bit overwhelming when you first begin to figure out what it is Shakespeare really wanted his audience to be learning from his play. 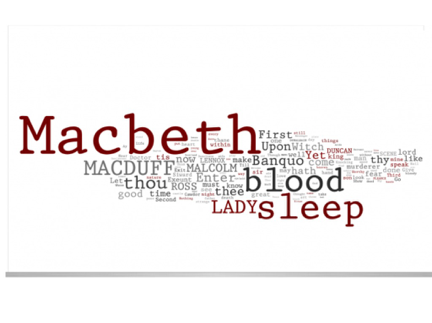 Whilst Shakespeare’s plays might be a lot of unfamiliar words and behaviour which seems totally alien to us nowadays, you’ll be amazed at how applicable many of themes still are. People still fall in love with the wrong person, they’re still corrupted by power and lose friends over silly arguments and it is still hilarious to laugh at someone wearing long yellow socks and writing awful love poetry. 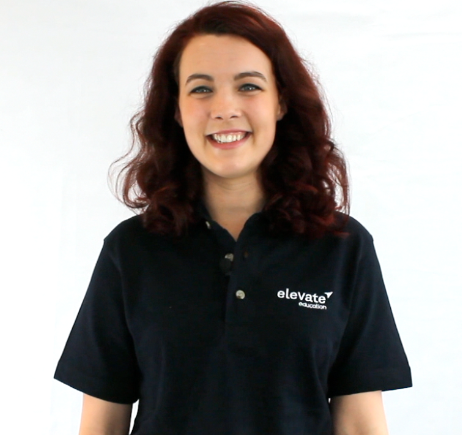